Back to all Entrepreneurs

The idea to start an ecofriendly chess business with a revolutionizing business model in this sector was the case initially. My idea all started as a New Year's Resolution on January 2nd, 2018, which stemmed from my excess of my passion for the game of chess and my self-competitiveness to take up a challenge. I was so passionate about the game I had played competitively since I was 5 years old, I wanted to share my passion with the world. And so, I did just that by starting an Instagram account by the username @thechessnerd in which I would spread anything from historical greats to memes about chess. I always stuck to my morals of producing original content on my own and never buy likes or followers which is common these days on Instagram.

After one year of posting consistently, I reached 1,000 followers the day before my page's anniversary. But that was only the beginning, after my second year I reached 5,000 in December 2019 and then early 2021 I reached the goal of 10,000 followers. It is only after I gained a cult following of 10,000 people that the idea to monetize this crowd came to mind: I took a quick look at my competitors who were boasting industrial-age business models with mass-produced wooden chess pieces and chess sets outsourced in India and Spain and said "no". That is when my cutting-edge business model based on the Scarcity Theory came to mind. I thought to myself, what if, I could sell limited batches of product for a limited time and quantity and once they sell out, they will be gone forever. I would hire independent woodworkers from around the world who are comfortable to work with their native woods of provenance. Like so, I can build an ecological brand that focuses on quality and environment above all. In late May 2021, I registered my business as thechessnerd co. after being rejected four times by the Quebec Government.

In July 2021, I launched my first drop of 25 limited-edition chess boards made by hand in Granada, Spain by my woodworker Pilar. These boards were made with a special artistic technique to the region of Granada called Taracea which is passed down by the Moors who conquered Southern Spain until the 14th century. I did not only sell the limited and quality factor, but also the story. After three weeks, all my 25 chess boards sold for their hefty $500 price tag making my entire company profitable after only 3 months. At the time, since the 10,000 follower-hit in January, I had managed to grow to a staggering 20,000 followers around the time I sold out. That was my biggest achievement thus far in my company and my life. 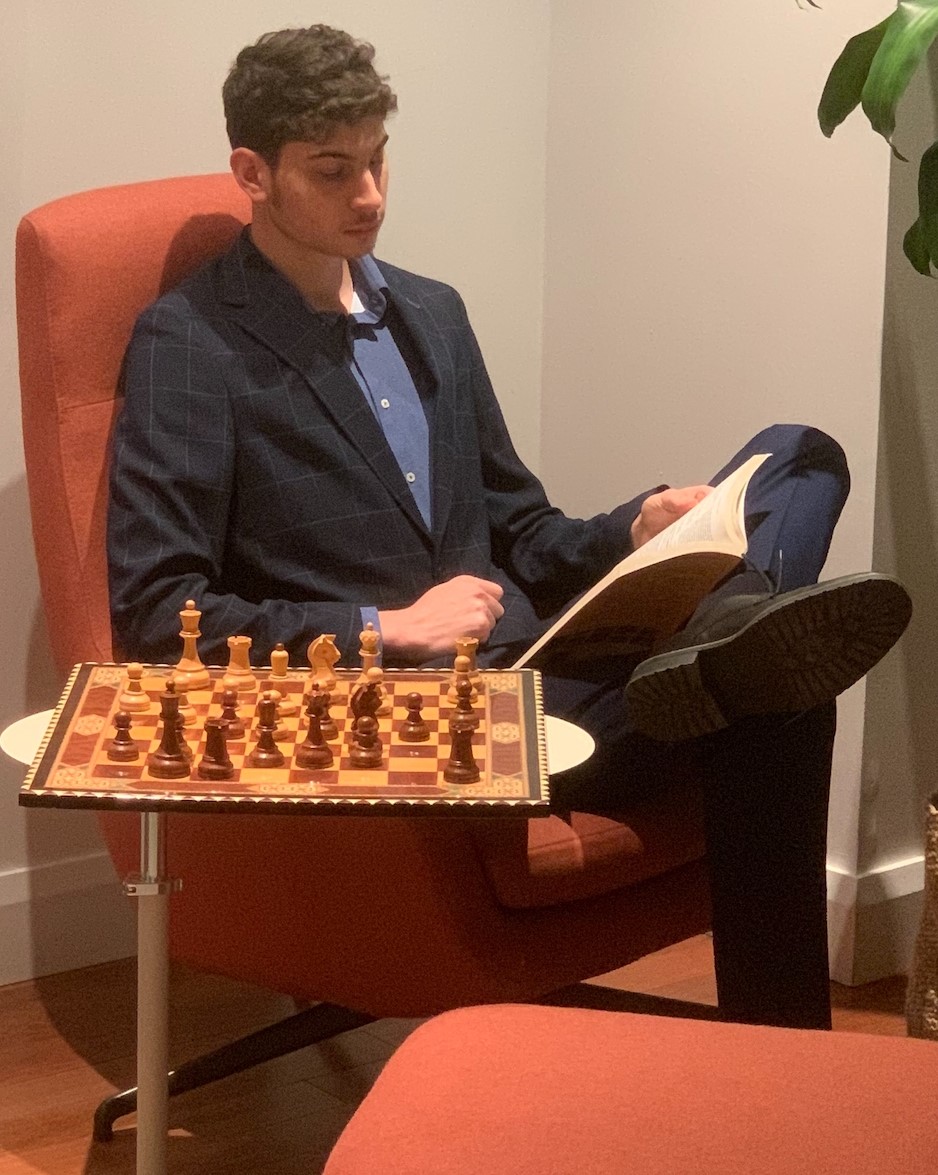 Message
Zachary Saine
Thank you! Your submission has been received!
Oops! Something went wrong while submitting the form. 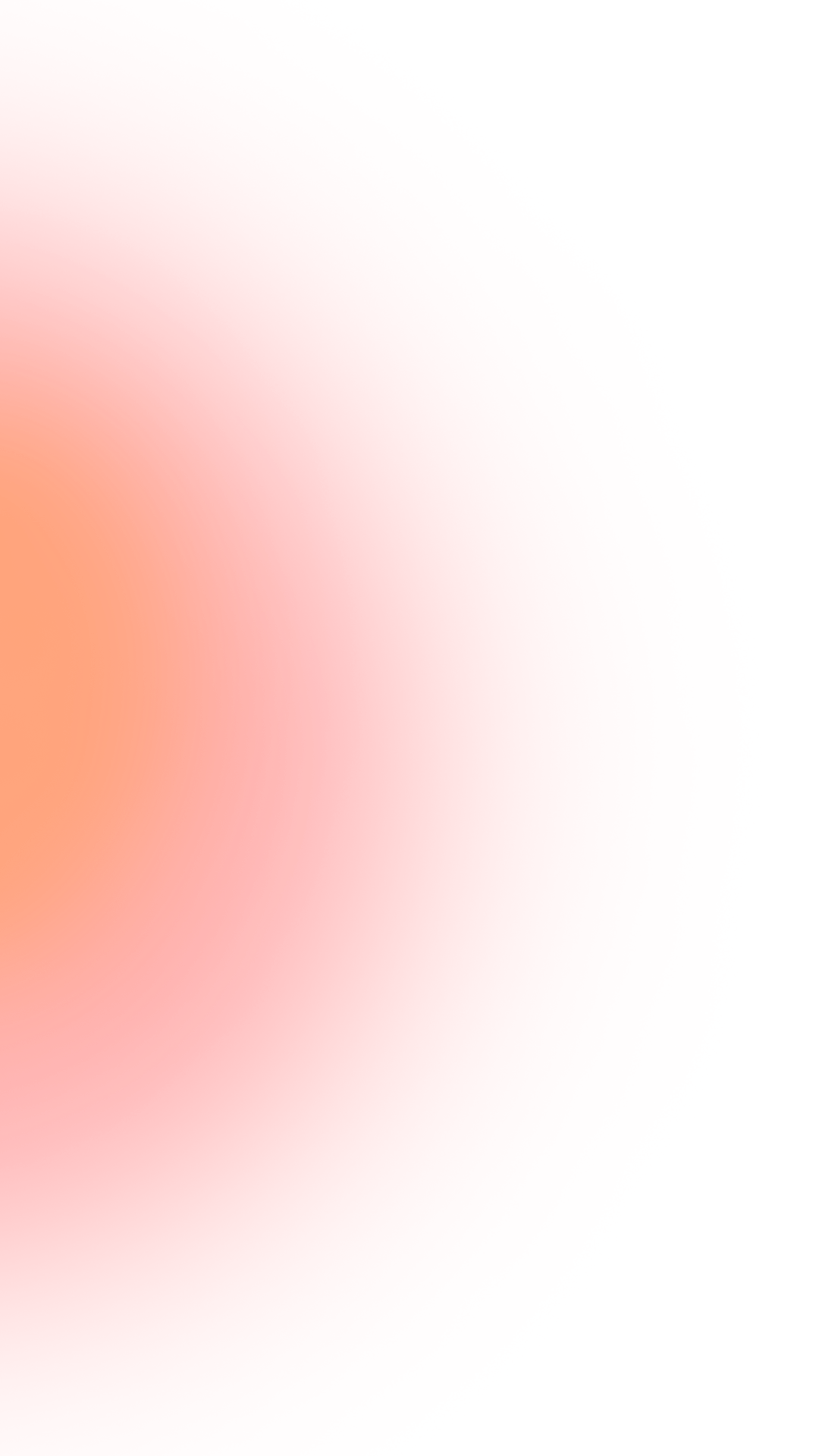 Copyright © 2022 The Path. All rights reserved.